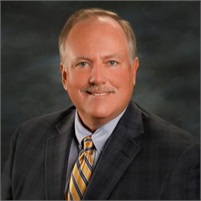 Cary Welsh is a Producer at Henkes Welsh. He is a 4th generation Native Nevadan and has lived in the Reno Sparks area his entire life. Cary attended the University of Nevada-Reno and obtained a Bachelors of Science Degree in Business Administration with emphasis in Management and Marketing. Cary has a diverse background in insurance working as an Underwriter and producer since 1985. He joined Henkes Welsh in 2006. Cary is a past president of the IIANN (Independent Insurance Agents of Northern Nevada). Cary is also a past president of the Nevada Amateur Racquetball Association. Cary's outside interests include golf, fishing, camping, hunting with his family and coaching Little League Baseball.